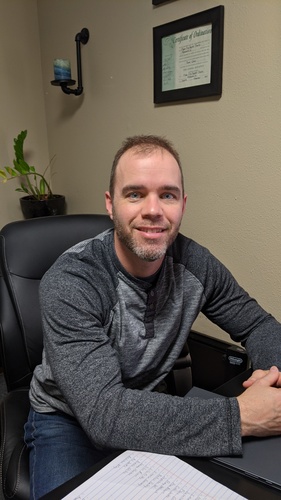 Over the last decade and a half Pastor Beau has overseen the children’s ministry, discipleship ministry, and the 3-year Bible Institute of Maple City Baptist Church. He now oversees the youth ministry.

He is married to Carrie and has two daughters; Rebecca and Moriah.